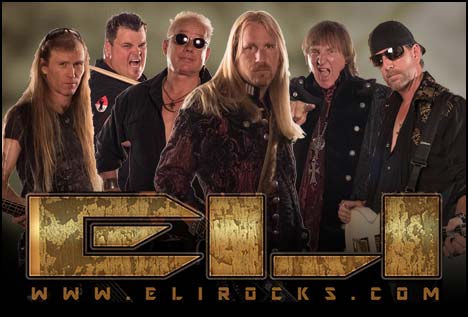 What started way back in 1969 during the Summer of Woodstock, a group of young musicians from Tallahassee had a dream of becoming the best band in the nation. After forty years and nearly 70+ of some of the greatest players seen anywhere, ELI has continually ripped up stages across the nation with their own blend of rock and roll with an attitude and a touch of the party! Their unique brand of showmanship and definitive musical skills brought them to the forefront as the tour opener for the mega-rock group KISS! Their amazing musical performances and over the top stage show have made them a crowd and club favorite for decades. Even forty years later, ELI is rocking harder than ever and continues to blow their thousands of longtime fans away and grab hold of new ones along the way!

Here’s the three current albums available from ELI
View All 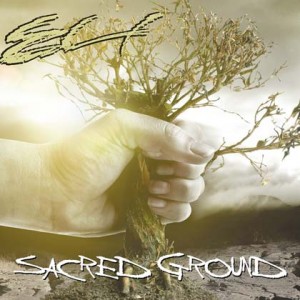 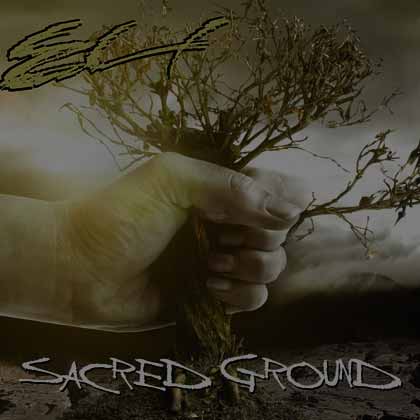 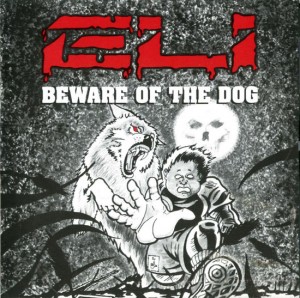 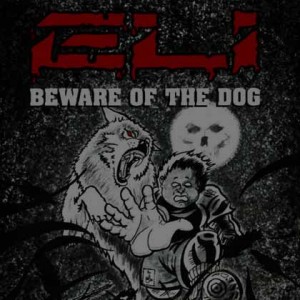 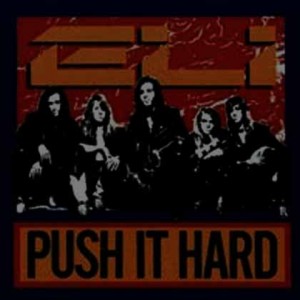